The main interest of the group is the signal transduction pathway that plant cells use to respond to the growth promoting hormones, brassinosteroids.

Brassinosteroids are ubiquitously distributed throughout the plant kingdom sterol derivatives. Brassinosteroid deficient mutants display dramatic developmental defects including dwarfism, male sterility, delayed flowering, reduced apical dominance, and a light-grown morphology when grown in dark. Like their animal counterparts, brassinosteroids regulate the expression of numerous genes, impact the activity of complex metabolic pathways, contribute to the regulation of cell division and differentiation, and help control overall development. Brassinosteroids regulate photomorphogenesis, etiolation and cell expansion. Brassinosteroids have a broad spectrum of activities that have a positive effect on the quantity and quality of crops and they increase plant resistance to stress and pathogens. 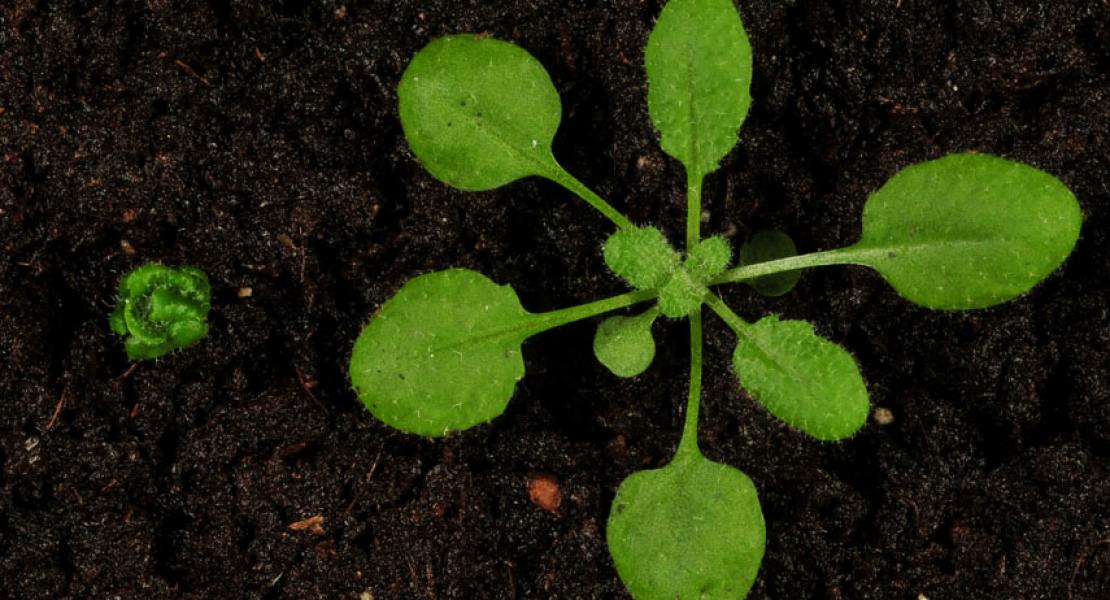 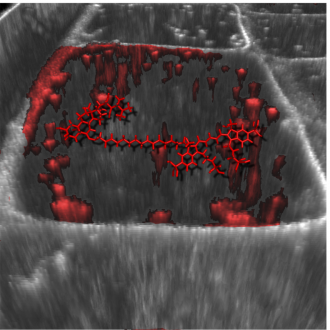 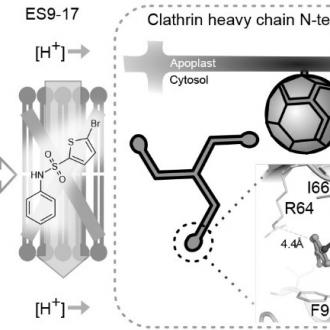 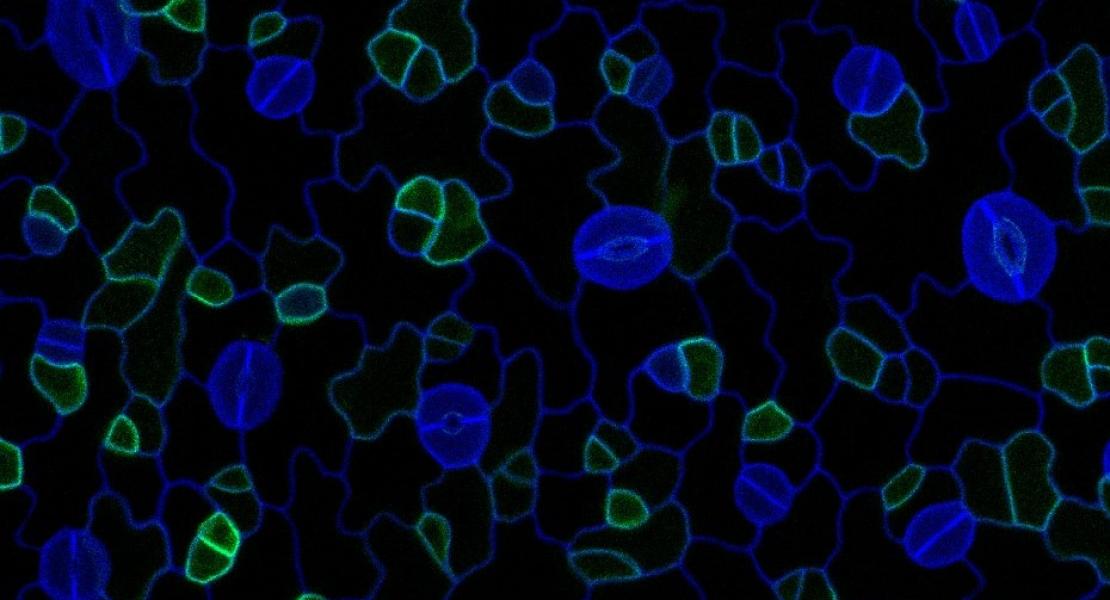 The brassinosteroid pathway is one of the best-defined signal transduction pathways in plants. In Arabidopsis, brassinosteroids are perceived by receptor kinases that transduce the signal from the cell surface to the nucleus by an intracellular cascade of phosphorylation mediated protein-protein interactions, involving kinases, phosphatases, 14-3-3 proteins, and nuclear transcription factors. In addition, brassinosteroid signalling is regulated by the plant endocytic machinery because an increased endosomal localization of the brassinosteroid receptor enhances the signalling.

The potential application of brassinosteroids in agriculture is based not only on their ability to increase crop yields, but also on the fact that they increase resistance to different stress conditions, such as high salinity, drought, and fungal and viral infections. Thus, unravelling the regulatory mechanisms of brassinosteroid signalling on the level of signalling components, brassinosteroid target genes, and endomembrane trafficking regulators, or identifying chemicals that modulate any of those components can be used to develop selective strategies for high-yielding plants.

Growing evidence suggests that plants have adapted endocytosis for signal transduction and use mechanisms similar to those of animals to regulate receptor internalization. Despite progress in the description of some endocytic routes of plant plasma membrane proteins, we are far from a complete understanding of the endocytic trafficking of receptor complexes and to which extent their signalling activity requires and is modulated by these routes. The project aims at filling this gap by gaining basic knowledge of the relationship between the endocytic transport and signalling activity of brassinosteroid hormones. In addition, the discovery of novel components of plant endocytic machinery will provide evolutionary insight into why certain gene families expanded in plants, while others range from being absent to having been maintained at an ancestral minimum.

Genetic studies of brassinosteroid signalling and of its interplay with endocytosis are hampered by gene redundancy, the very dynamic nature of endomembrane trafficking and the high degree of lethality of the genes encoding endomembrane components. Chemical genetics is a powerful approach that overcomes these limitations by the use of small molecules that perturb the protein function in a specific, fast, and conditional manner. The function of redundant proteins can be simultaneously perturbed by a general antagonist, thereby revealing novel phenotypes. Additionally, embryonic lethality due to interference with essential signalling components can be avoided by modulation of the dosage of the chemical compounds or by treatment at a later developmental stage. The main objective of this research is to identify a large set of small chemicals affecting endomembrane trafficking of different plasma membrane proteins by effectively blocking and accumulating these cargos in different endomembrane compartments.

Integration and Specificity of Brassinosteroid Signalling

Only recently it became apparent that signalling components in plants, as in mammalian systems, are involved in more than one signalling pathway, creating a need for research to understand the mechanisms of specificity and integration of these pathways within an individual cell. Our aim is to molecularly characterize the interaction between brassinosteroid and stomatal signalling pathways at the level of the brassinosteroid-regulated GSK3-like kinases. We explore the hypothesis that shared signalling components are recruited into different protein complexes to prevent cross signalling and that compartmentalization of the signal in the cell contributes to specificity.