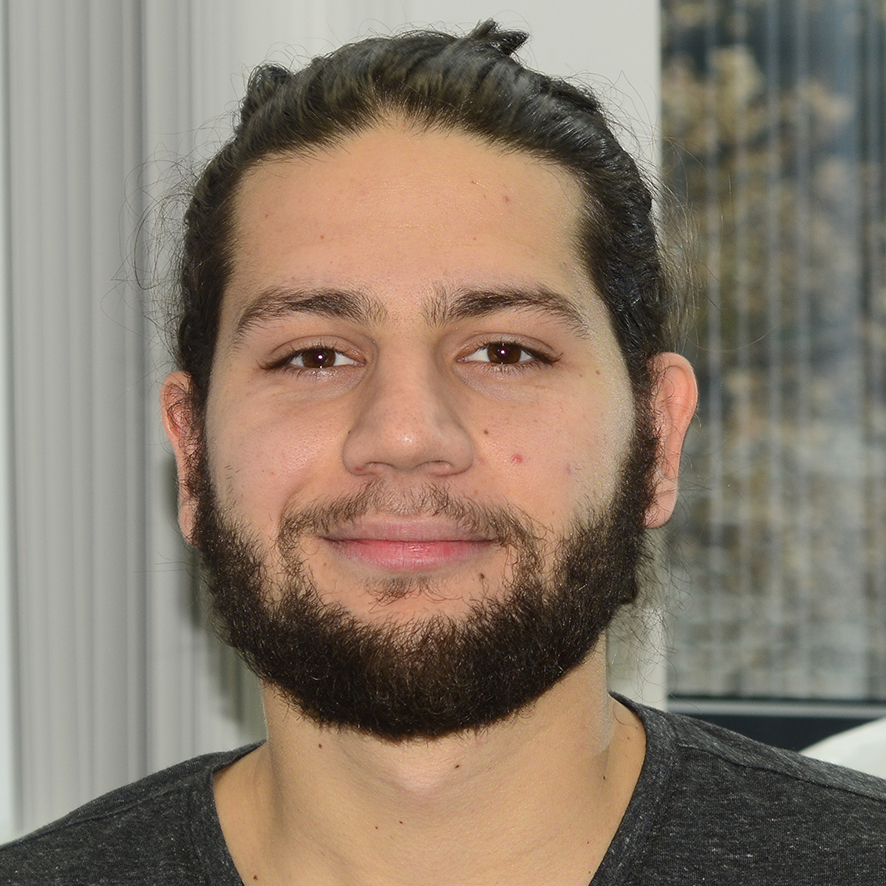 Predoctoral fellow @ Brassinosteroids
Lucas has obtained his Bachelor degree in Agronomy at the University of São Paulo/Luiz de Queiroz College of Agriculture (USP/ESALQ) in Brazil. During his bachelor, he investigated the role of the RALF (Rapid Alkalinization Factor) hormone peptide in Arabidopsis development under the supervision of Prof. Dr. Daniel Scherer de Moura. In 2015 he moved to France to do his Master degree in Plant Science at the University of Paris-Sud. He did his thesis at the VIB-UGent Center for Plant System Biology in the lab of Prof. Dr. Jenny Russinova where he investigated the role of the co-receptor BAK1 in endocytosis of BRI1 and PEPR1. Since September 2017, he is a PhD student in the lab of Prof. Dr. Jenny Russinova expanding his study to the role of BAK1 trafficking in plant development and immunity.