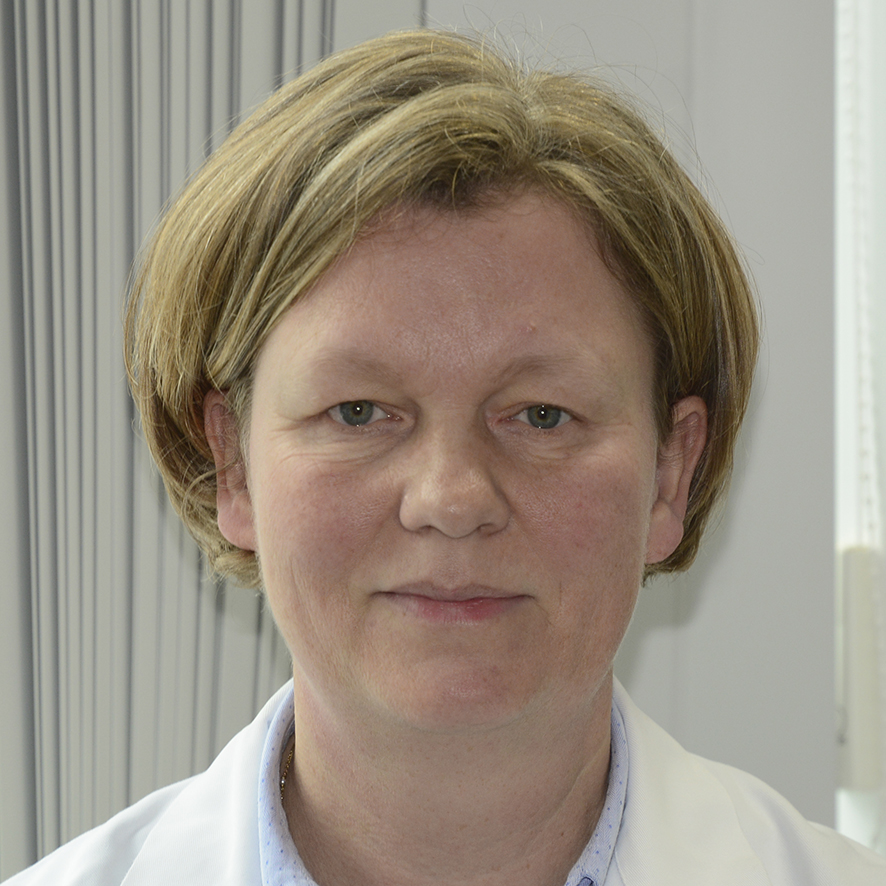 Lab Manager / Technician @ Brassinosteroids
Isabelle obtained her B.Sc in Pharmaceutical and Biological techniques in1997 at KaHo St-Lieven in Gent. She graduated in 1999 from the Larenstein International Agricultural College (Velp, Netherlands) as Industrial engineer in Laboratory Science with specialization in Plant Biotechnology. She worked for 2 years at Bayer Cropscience in the area of molecular assisted breeding of oilseed rape before joining the VIB in 2001. At the VIB, she first joined the group of Prof. G. Gheysen mainly doing whole-mount RNA in-situ hybridization of plant parasitic nematodes. After 2 years, she joined another group to check the presence of previously selected cDNA-AFLP tags in 50.000 genes of a MJM-treated BY2 cDNA library under supervision of Dr. Pierre Hilson and Prof. Alain Goossens. Subsequently, she worked on the identification of genes involved in sexual differentiation of P. monodon and the development of a genetic map of P. monodon in the group of Dr. Frank Van Breusegem. In 2007, she joined the group of Dr. Russinova and she is currently involved in research on brassinosteroids in Arabidopsis.