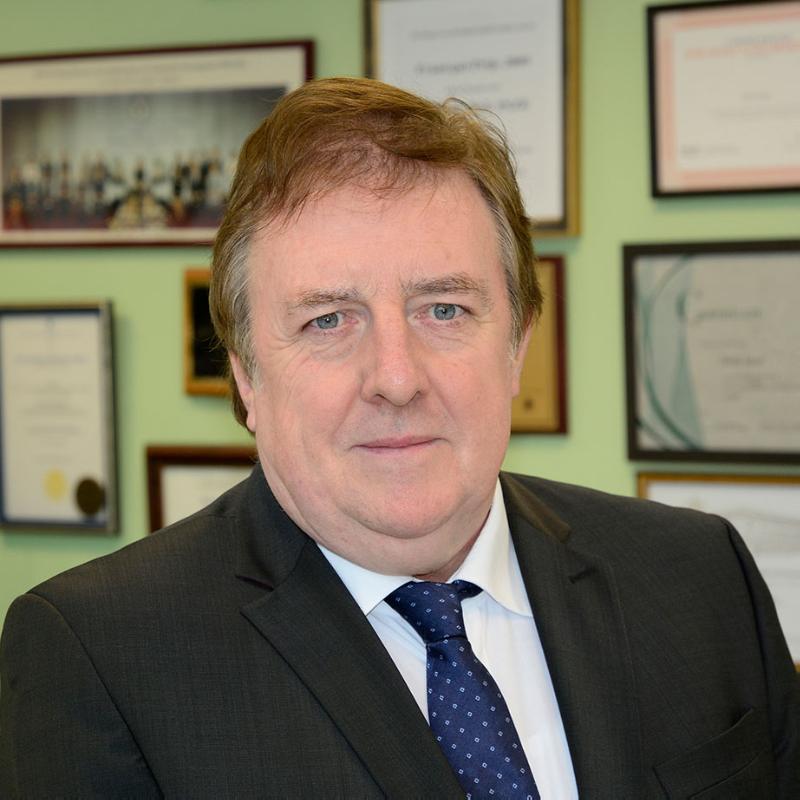 Science Director and Group leader @ Systems Biology of Yield
Dirk Inzé is a global leader in plant biology and an ISI ‘most cited author’. His research ambition is to obtain a holistic understanding of the molecular networks regulating plant organ growth and crop productivity. His work has opened up new perspectives for the identification of optimal growth regulatory networks that can be selected by advanced breeding, or for which more robust variants can be obtained through genetic engineering. As such, Dirk Inzé's work significantly contributes to providing food security for the growing world population.
Dirk Inzé received his PhD at Ghent in 1984. In 1990, he was appointed Research Director of the French National Institute for Agricultural Research (INRA), where he initiated highly successful research programs on the plant cell cycle and growth control. In 1995, he became Professor at Ghent University and he was the scientific founder of the biotechnology company CropDesign, which was established in 1998 and acquired in 2006 by BASF Plant Science. In 2002, Dirk was appointed Director of the Center for Plant Systems Biology of the VIB. Under his directorship, the Center for Plant Systems Biology – currently employing approximately 300 individuals – became one of the world leading centers for advanced plant sciences. Dirk’s research was recognized by numerous awards and he is a member of several science advisory boards. Dirk currently owns, for the second time, an advanced ERC grant and his work received >56,000 citations (H-factor 132). In 2017, Dirk was awarded with the prestigious World Agriculture Prize. In 2019 he was elected to the rank of AAAS Fellow by the American Association for the Advancement of Science (AAAS). In 2020 he became an elected member of Academia Europaea.